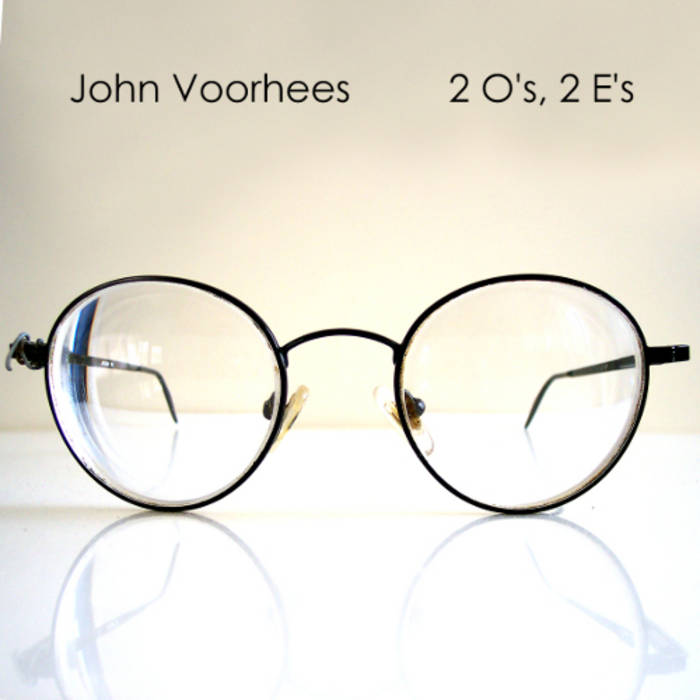 This is a collection of some of my older songs, recorded with just me and my guitar. The idea was to have a recording that actually sounds like what I do when I play live, but it also breathes a little life back into some songs that most people have only heard on my early cassettes and it adds two songs that haven’t seen the light of day since I was in college!

The original recording was actually done in the same sessions as Fiesta Time (2006), in a practice room in a Gulfport music store in the months immediately following Hurricane Katrina. I was supposed to be able to just get this together and release it very quickly, but life has a way of shifting your priorities around from day to day, and the next thing you know, it’s four years later.

Why these songs? Well, I started out with a much longer set list, and I was actually planning on a 2-part release, one disc called “2 O’s” and one called “2 E’s”, but the quality of the performances was not as consistent as I had hoped, so I whittled what I had down to a good solid hour.

A special THANK YOU shout goes out to my wonderful mother-in-law, Darlene Reichard, who funded this little misadventure, as well as Fiesta Time. Gracias, Dee! And I also need to thank my loving wife who was not only tremendously supportive of this little venture, but also took the striking picture of my old, delapidated glasses that I used on the cover. She also took the pic on the front of Fiesta Time. Isn’t she awesome?

It's all John Voorhees

Bandcamp Daily  your guide to the world of Bandcamp